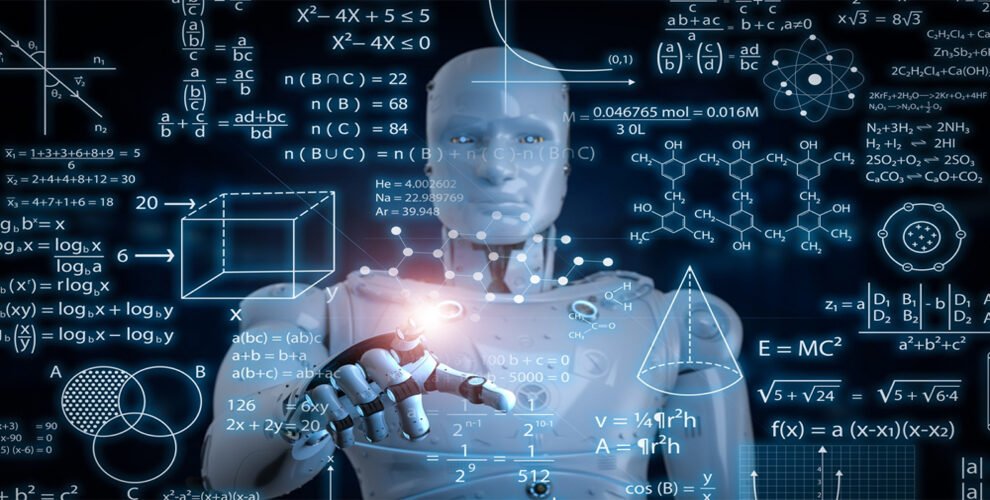 In this day and age, computers play a significant role in our lives. It’s nearly difficult to imagine a world without computers. Computers are required in every aspect of our daily life. As a result, it is critical to make computers intelligent in order to make human lives easier. AI (Artificial intelligence) is the study and development of computers that mimic human intelligence and senses like vision, speech recognition, decision-making, and language translation. AI has ushered in a technological revolution.

In the realm of medicine, artificial intelligence is widely applied. Companies are working on developing technologies that will enable quick diagnosis. Artificial Intelligence  would be able to operate on patients without requiring human supervision. Technology-assisted surgical treatments are already in use.

It would also allow us to save a significant amount of time. Human labour would be reduced if robots were used. In the manufacturing industry, for example, robots have saved a great deal of human work and time.

Artificial Intelligence, we might say, will be the world’s future. Experts believe that we will be unable to distance ourselves from this technology since it will quickly become a vital part of our existence. AI would alter the way we live in the world. This technology will be revolutionary because it will transform our lives for the better. 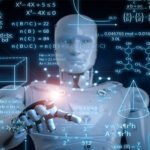 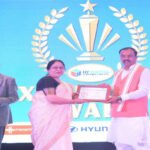 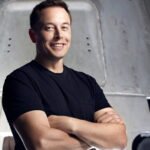 Do you have any query?

Get in touch with us to discuss it:

We are here to answer your questions related to Admissions, curriculum, and school life. Ask us anything!
👋 Hi, how can we help?
Hi, how can I help?